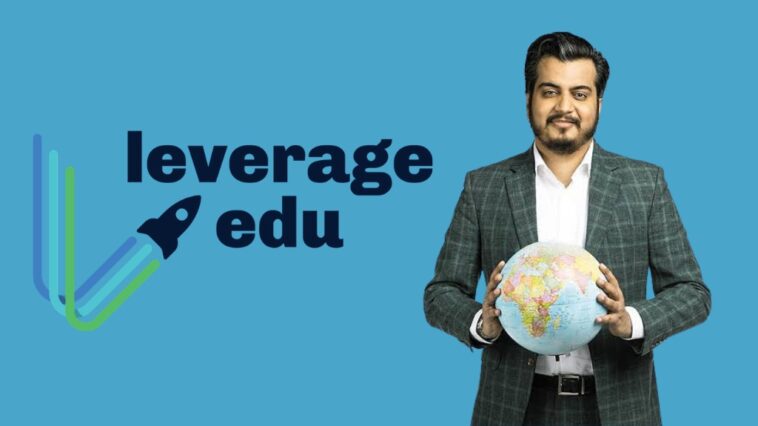 According to the official statement, the funds will be used to fuel the company’s growth and make further inroads into the interiors of India, apart from accelerating product innovation in line with their student-first approach.

This is Leverage Edu’s first debt raise. The startup has so far raised over $10 million with the closure of this round of investment.

Earlier this year, the company had raised $6.5 million as part of its Series A funding, which was led by Tomorrow Capital and backed by existing investors Blume Ventures and DSG Consumer Partners.

“Leverage Edu is on a mission to democratize access to overseas education. It has scaled rapidly and has access to a global university network spanning four continents. In the increasingly competitive edtech sector, Leverage Edu has a unique end-to-end offering to help students achieve their foreign education goals.

“We believe Leverage Edu is well on its way to cementing its leadership in the digital-first student immigration segment and are excited to partner with Akshay and the Leverage Edu team going forward.”

“Leveraging Edu’s business model has a great debt use case especially now when we are increasingly growing deeper in every region of India. In the past year, apart from metro cities, Leverage Edu has penetrated in the non-metro markets as well which now contributes to 60 percent of our customer base. This debt round will help us in building further towards this objective through relevant product and resource investments and thus emerge as a truly pan-India service,” he added. 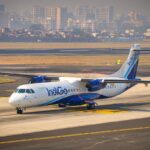 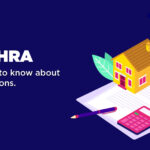