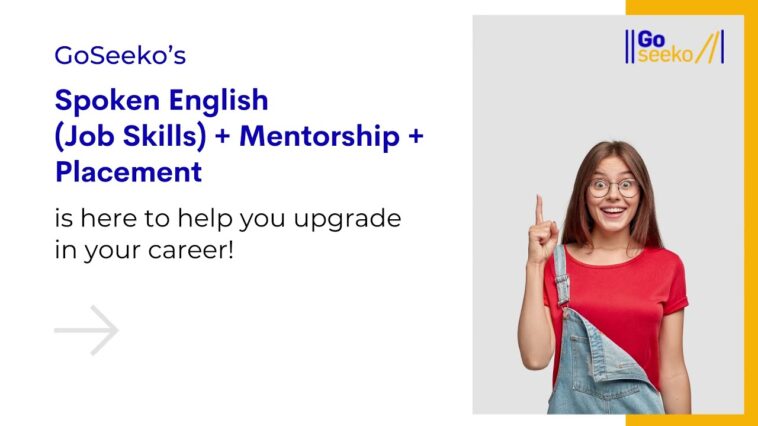 With schools and universities closed due to the coronavirus-induced lockdowns, students have turned to the Indian edtech space, which has been witnessing a major funding boom.

Edtech startups raised around $2 billion across 99 deals in 2020.

While edtech startups such as BYJU’S, Vedantu, and Toppr operate in the school tuition and entrance exam coaching space, there is still a significant number of students who are left out of the online learning space, especially those hailing from non-metros.

Chandrabhanu Pattajoshi and Sonam Choudhary saw this gap among college students when they started GoSeeko. Founded in 2018, the edtech platform enables students in Tier-II and III towns to pursue undergraduate programmes.

“Many colleges in Tier-II and III towns do not have a very robust education system. Students often study using borrowed notes, second-hand textbooks, and notes distributed in photocopy shops. We recognised that there was a major gap in basic learning resources for college students. That’s when we saw an opportunity to build a single platform where students can get everything,” Chandrabhanu, Founder, Goseeko, tells.

What does it do?

The startup claims to cater to at least 3.5 lakh students, out of which more than one lakh are paid users. Goseeko also claims to have a student engagement rate of 84 percent.

“We used to work with student campus ambassadors and a few professors who would talk about our platform to create demand,” says Chandrabhanu.

“We are in the process of launching courses in BSc (Bachelor of Science) and law,” adds Sonam, Co-founder, Goseeko. Sonam is an IIM-Ahmedabad graduate who sold her startup called GetMyVaccine.com before onboarding as an advisor to the edtech startup in 2018. Later, in 2019, she joined the team as co-founder.

For GoSeeko, a major chunk of the demand comes from students who fall in the first division (students who score close to 60 percent) category and below.

“In today’s environment, where the job market is becoming increasingly competitive, every student has to step up and score. Maybe that is why more and more students from lower to medium scoring categories are getting on our platform,” says Sonam.

Goseeko works on a freemium (free+premium) model. Students can access subjects in the first semester free of cost, but would have to pay to get further access. “On some occasions, we have provided the next semester also for free,” says Chandrabhanu.

“This is a very price-sensitive segment as we are catering to students who might not be very affluent. So, we try to find a sweet spot when it comes to pricing – between Rs 750 per and over Rs 4,000 per semester,” he adds.

The platform is also introducing monthly prices instead of per semester prices for some courses. “The range is very wide right now and we do take a call according to the university we tie-up with and semesters being offered,” he adds.

Before the pandemic, the platform was being scaled by appointing college students who used to talk about Goseeko and get students on board. Since the lockdown, most colleges have been shut. So, like everything else, even the campus ambassadors moved online.

“We hired our campus ambassadors as interns and then they started talking about our platform online. They roped in their friends who ended up becoming our customers and some even started interning with us. Colleges getting closed did not really slow down our plans but we still do compete with every photocopy shop owner who sells college notes,” says Chandrabhanu.

India’s bookselling market is highly unorganised. Many students often study from either reference books offered by certain publishers, or take notes distributed in class or in photocopy stores near colleges.

“Changing this habit is our biggest challenge,” adds Chandrabhanu.

So far, the firm has invested close to Rs 7 crore from angel investors and personal funds. The team claims to have earned close to $500,000 in revenue between January 2020 and April 2021.

Goseeko currently offers courses from 68 universities, which they plan to grow to 150 universities by the end of 2021 and have 25 million students using the platform in the next three years.

“We also aim to expand to countries in South East Asia, the Middle East, and Latin America. The studying habits and student behaviour are quite similar to India in those regions,” Chandrabhanu signs off. 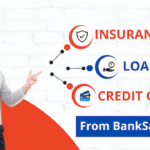 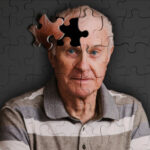