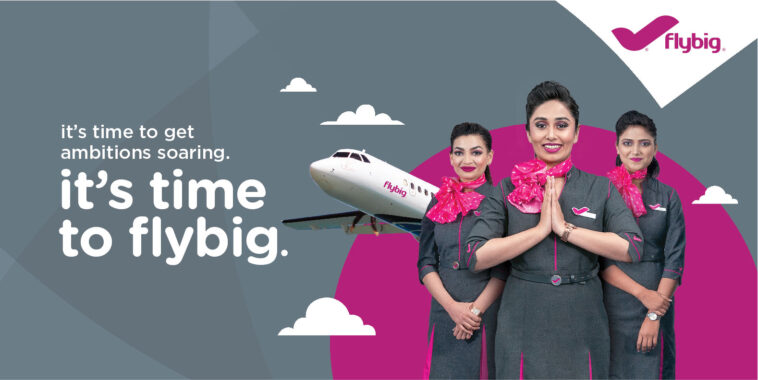 2021 will bring the fresh air in the indian aviation industry as we get newbie ” flybig “ which is all set to  start its operations on January 3rd.

The inaugural flight will take off from Indore, the airline’s base, at 2.30 in the afternoon to Ahmedabad. The total flying time will be an hour and five minutes.

In the initial couple of weeks, the airline founded by Sanjay Mandavia – a pilot-turned-aviation entrepreneur – will operate thrice a week.

From January 13, Flybig will add the Indore-Raipur route in its network. And from February 1, the airline will begin flying from Ahmedabad to Bhopal. By the end of March this year, the airline will have daily flights connecting all the three tier-2 cities.

Flybig has an ATR aircraft, and is in the process of getting a second one.

The airline, which organised a ‘special flight’ for a differently abled on December 31 in Jabalpur, will add the city in its network in the second stage.

The airline, which had gotten its permit from regulator DGCA on December 14, partly began operations on December 21, when it operated a chartered flight with the aircraft taken on wet lease from SpiceJet. The airline flew from Delhi to Shillong, to coincide with the Meghalaya government’s step to open up the state for tourism as domestic travel recovers gradually from the COVID-19 pandemic.

They have won the tender from the state government to operate the Delhi-Shillong flight for three years.

The airline will follow a hybrid model, by serving snacks on board, but un-bundling other services. They don’t want to sell food on-board as the flying time is less. That will prevent them from giving a proper service and could lead to frustration among fliers. Thus the airline opted to offer snacks as part of the ticket.

The airline’s second focus will be on the North-East market. Apart from the Delhi-Shillong route, Flybig will operate between the states in the region. “Their base will be Guawahati. and they will fly to Imphal, Aizwal, and Tezpur.

In all its network, the airline plans to do a mix of commercial and UDAN flights, which is subsidised by the government to promote regional connectivity.

Just like in the chartered flights to Shillong, for the commercial too, Flybig will start off with two to three flights a week.

Post the launch, the airline will look to serve tier 3 cities such as Bilaspur and Satna from Bhopal.

Flybig is in talks with HAL to buy four Dornier aircraft that can be also turned into cargo carrier or an air ambulance, as per the needs.

Wants to grow with this dream airline as an investor write back to us !

You have also started something big or small, share the story with us 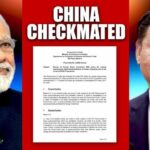 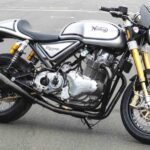