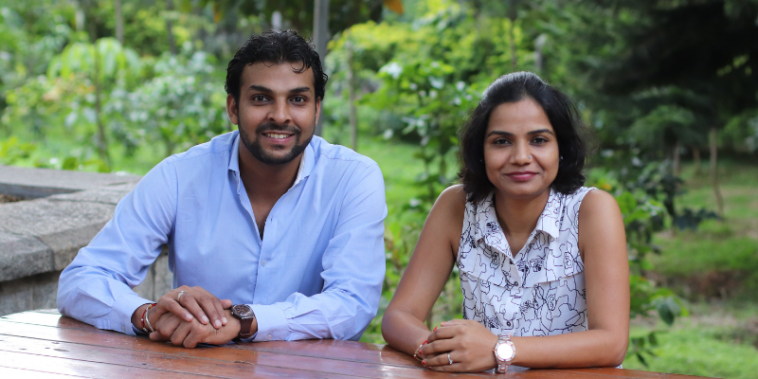 Founded by an IITian, GoGaga is a relationships app that connects users to their “friends of friends”. The app has been recently incubated by IIM Bangalore’s incubation arm, NSRCEL and was previously incubated by Facebook.

The co-founders, Meet and Neha, realised that in today’s day-and-age youngsters like to find a match for themselves, to know their partner well. With their busy schedules, looking for options online is a norm via dating apps. Meet figured that most of these current dating apps are either from west or a mimic of those, each one of those showing strangers in the locality with no trust and relatability. They were definitely not suitable for Indian culture.

GoGaga is developed by Neha, who worked as a tech lead in global organizations for 14 years including Oracle and finally left her job at Goldman Sachs to start GoGaga. They realised that matrimony apps are mostly managed by parents/relatives and they also end up showing everyone’s profile with key filters here being caste, education, height, etc. Could they be trustworthy?

In earlier times, matrimony used to route through intermediates who used to vouch for the two families. The question is who is vouching now when the matrimonials have moved online?

This is how marriages have been taking place for ages, with parents finding a match for the child in their extended circle via friends and relatives. We decided to take the process online to make it accessible and easy. Hence, we started GoGaga – friends of friends relationship app.

Go-Gaga-App.com started in April 2018 and has a user base of 45K with more than 500 success stories made. It was recently incubated by Facebook and is also incubated by IIM – Bangalore’s prestigious NSRCEL.

Finding a partner has constantly evolved, starting with people finding matches in close communities. Slowly it shifted to newspapers, ads in early 90s. With the advent of internet, matrimonials started moving online. In early 2000s, social networking apps started coming up that gave youngsters an opportunity to find their partners themselves, yet online.

It is the most relatable and close-to-real-world way of meeting people. We all Indians love matchmaking, and hence this app can also be used by everyone (singles and committed alike) to match two of their single friends and be an important part of their friend’s relationship.

In this decade, some dating apps from the west have entered India, showing people nearby. What comes next? A cultural mix of matrimony and dating, through trusted friends at GoGaga?

The app is available for download on Android and iOS phones in India, Europe, Mexico, Russia and 18 other countries.

You can download the app here:  iOS App and Android App 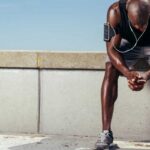 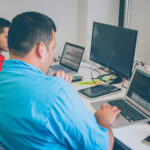