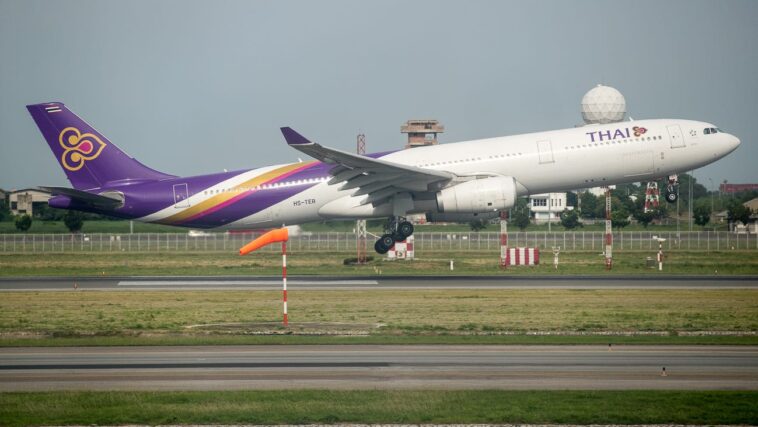 Thai Airways said on Monday (18 May) that it would file for bankruptcy after suffering severe economic setbacks in the wake of the coronavirus pandemic.
A spokeswoman for Thai Airways International Pcl said flag carrier would declare bankruptcy in the coming days instead of going ahead with a rescue plan it had drafted following the most recent round of losses as a result of the pandemic.

[blockquote author=”Narumon Pinyosinwat told on Monday.”]”The Prime Minister, as a chairman of the State Enterprise Policy Office, has approved (Monday) a proposal presented earlier by the Ministry of Transport to file for bankruptcy in order to enter a rehabilitation plan,” [/blockquote]

The company had previously planned to seek a 58.1 billion baht ($1.8 billion) rescue package from Prime Minister Prayut Chan-ocha”s government, who in recent years has kept the underperforming company from collapse.

The airline has been reporting losses since 2017.

[blockquote author=”Narumon said, adding that “the State Enterprise Policy Office had already approved the proposal.”]”After it has been approved, the proposal will be presented to the cabinet Tuesday and the prime minister will give more details after the meeting,” [/blockquote]

Last week, Transport Minister Saksayam Chidchob had given the company a deadline to enact a rehabilitation plan that would curb losses and facilitate the government”s rescue package.

[blockquote author=”Saksayam said”] 23 risk-prone areas have been identified and needed to be addressed before any loan could be feasible, I think that no rescue package could be approved if this was not accomplished by the end of May.[/blockquote]

The spokeswoman said the company had for now not decided on when to officially file for bankruptcy or at which court, adding that every decision would be taken during the cabinet”s Tuesday session in Thailand”s capital, Bangkok.

The company generated a 12.04 billion baht loss last year, and asked the Stock Exchange of Thailand for an extension until August to register its January to March financial statements.

Thailand has registered 3,031 confirmed cases of the novel coronavirus and 56 deaths.

The country has additionally suffered a large drop in tourism, with the government having banned international flights since April and announcing on 16 May that this would remain so through June, a move that further cemented the flag carrier’s pre-existing economic woes.

The story has been published via a syndicated feed, only the headline has been changed 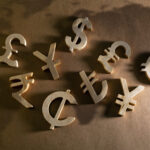