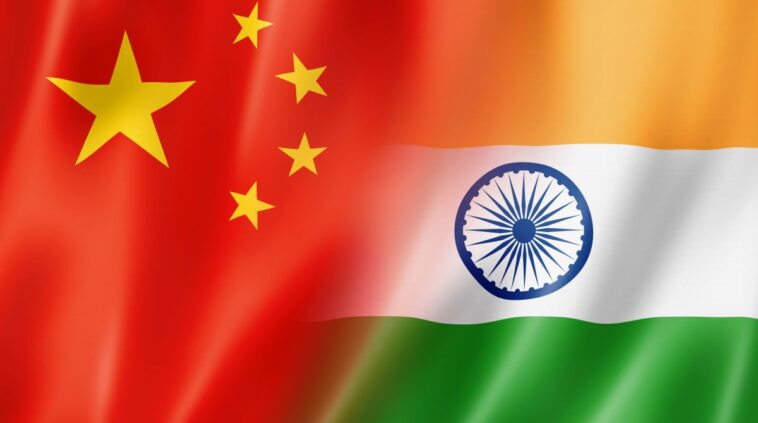 In a decision fraught with geopolitical and economic ramifications, the government on Saturday amended its foreign direct investment (FDI) policy to put a blanket ban on investments through the automatic route by entities from countries that share a border with India.

The move is seen as an attempt to ward off the threat of “opportunistic” Chinese takeover of Indian companies, whose valuations have been badly hit by the coronavirus pandemic.The curbs, which were already in force for investments from Pakistan and Bangladesh, will extend to entities where Chinese citizens have “beneficial ownership” to ensure that the restrictions are not circumvented by routing investments via Hong Kong, Singapore or other countries.

Most FDI flows into India are under the automatic route, which means companies only need to inform authorities after the investment is made.

The latest move signals a growing worry within government that China might seek to acquire Indian companies by exploiting their financial vulnerability. The stunning move is in stark contrast to the restraint the Modi government has exercised in not joining the global chorus of indignation over China’s attempt to conceal the outbreak of the pandemic in Wuhan — a lapse that has been widely adjudged to have been a major contributor to the enormity of the public health emergency that has already claimed over 1.5 lakh lives globally and crippled economies and markets.

Sources in the government said there was a real threat of Chinese entities — many of the big ones are controlled by the Communist rulers in Beijing through a web of opaque linkages — moving in to take up Indian companies that were doing well until the pandemic made them relatively cheap and tempting targets. The linkages are why the security establishment here has considered investments from China to be a risk.

Government sources said while the the move has been in the pipeline for a while, Covid-19 helped the government make up its mind expeditiously. The move coincides with similar barriers erected by other countries like Germany, Italy, Spain and Australia to block predatory capital from China.

India’s decision, however, is different in one vital respect. Unlike in other cases where the filters are aimed at investments in general, the Modi government’s decision is specifically targeted at China given that the automatic route was already closed for flows from Pakistan and Bangladesh. The bluntness of the government’s decision reflects the seriousness of its worry.
More on Covid-19

Sources said the government had explored the option of putting a general ban on foreign investment through the automatic route, but decided against it due to wariness of being seen as having turned protectionist and insular. Putting FDI from all countries under the approval route would have also slowed down inflows, which are critical at this time. With the threat of Chinese capital moving in appearing serious, the authorities decided to be specific in a turn away from the cautiousness that has defined New Delhi’s approach towards Beijing. Sources said that during the deliberations one school of thought had favoured a more nuanced approach, arguing that greenfield investments should be let in, but the leadership decided to go the whole hog.

The Indian government’s move, cleared by the Union Cabinet, comes days after it emerged that the People’s Bank of China has increased its stake in HDFC Bank, the country’s largest private lender, to over 1%. But while the PBOC investment came through the portfolio investment route, the FDI move is more strategic and is aimed at blocking any attempt to restrict entities from across the border to acquire a significant beneficial interest.

Stock market regulator Sebi is separately keeping tabs on investments from China and some other countries.The latest move by the department for promotion of industry and internal trade, the agency responsible for FDI policy, will not just impact new investments but also equity infusion in existing companies in India, where Chinese entities have equity stakes.

“While the title of the press note focuses on opportunistic takeovers or acquisitions, this may impact increase in stake or further investment in existing Indian companies from existing investors from the specified countries. It will also impact investment from other countries such as Singapore if the beneficial owner of the investment is from a specified country,”

The decision also marks a change in Indian government’s stand in recent years when it courted investments from Chinese companies to counter the widening trade deficit from its neighbor. But all these years, New Delhi has been wary of Chinese companies, often discussing ways to block their presence in strategic sectors and locations.

“It is the fear of Chinese domination. The Chinese have already restarted manufacturing when the rest of the world still grappling with coronavirus. China has several months’ advantage over all other major economies and can therefore secure significant benefits. After each crisis in recent years, China has consolidated itself… Indian government is trying to preempt acquisitions. Countries need to strengthen their domestic capabilities to meet the Chinese challenge,” 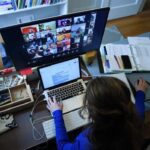 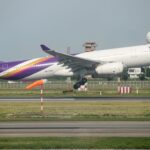