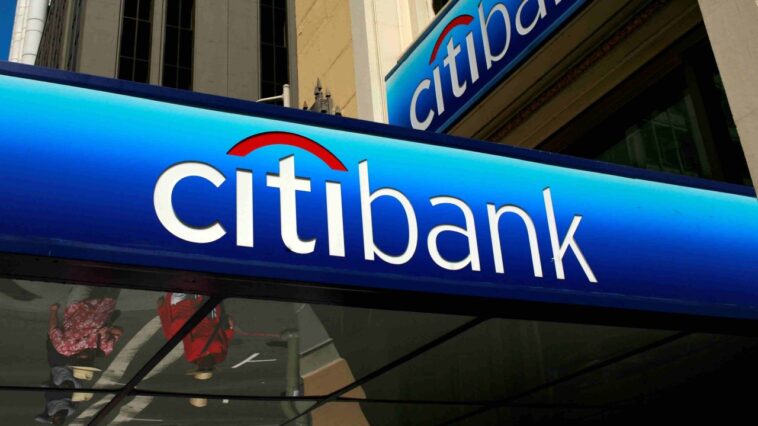 Citigroup on Thursday announced that it is shutting consumer banking operations in India and 12 other countries. US-based Citigroup said the decision is aimed at exiting retail banking markets where it has not been able to scale up, adding that it now wants to “double down” on wealth management.

It marks the end of an era as it was the first foreign bank that started operations in India in 1985. The US banking group said it has already started the process to look for buyers, following which it will exit retail banking operations in India.

Citigroup’s announcement marks the end of Citibank — the oldest foreign banking entity — in India. While no timeframe has been announced, Citigroup is likely to finalise a buyer before exiting the Indian market.

The group has said that its banking services in the country will not be affected in the country from the time being and added that no employees in India will be let go.

WHY IS CITIGROUP EXITING INDIA?

India’s banking regulations allow foreign banking entities to set up branches or make acquisitions if they switch from a branch model to a wholly-owned subsidiary model. Some foreign banks like Singapore-based DBS opted for the subsidiary model and later acquired Laxmi Vilas Bank after approval from the Reserve Bank of India (RBI).

While Citigroup did expand in India in the early 2,000s, the banking entity’s India business suffered in the aftermath of the 2008 global financial crisis.

“While the other 13 markets have excellent businesses, we don’t have the scale we need to compete,” she said. Fraser added that the bank will now “double down on wealth”.

It is worth mentioning that Citibank which operated in India has a balance sheet of Rs 2.18 lakh crore, according to CNBC-TV18. While Citi has decided to shut its retail banking operations in India, other foreign banks have also scaled down their businesses.

For instance, Standard Chartered had sold its asset management company and closed down some of its equity businesses. Deutsche Bank had sold its credit card business to IndusInd Bank, while HSBC has closed down its private banking business and some branches.

Citi’s businesses in India include retail banking, wealth management, credit cards and mortgages. Besides the retail business, the bank has presence in the distribution of financial services products, investment banking operations and treasury and trade solutions. The bank’s deposit base for 2019-20 was approximately Rs 1.57 lakh crore.

The group has already started the process to look for a buyer or its India business. According to reports, the exit is part of an ongoing strategic review in order to divert business resources and investments to “where it has the greatest scale and potential”.

Citigroup said that it will now focus on its global consumer banking business in four wealth centers including Singapore, Hong Kong, UAE and London.

Soon after the decision was announced, many wondered whether it will impact the Citibank India customers. It may be noted that as of March 2020, Citibank India serves nearly 3 million retail customers and has over one million bank accounts and over 2 million credit cards.

Quoting a Citibank spokesperson, a CNBC-TV18 report suggested that the bank’s announcement will have no impact on its customers in India. “If a customer walks into our branch tomorrow to get a card or open an account, we will still do it,” the spokesperson was quoted in the report. 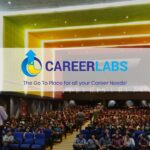 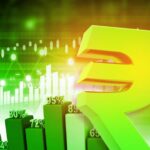